FROM THE SEA TO THE DESERT, “WADI EL GEMAL”:

The Valley of the Camels

The Gorgonia Beach Resort boasts an exclusive location within the Wadi el Gemal, which means “Valley of the Camels”, one of the largest valleys in the Eastern Desert, the region between the Nile and the Red Sea. It originated from the bed of an ancient river, now disappeared, which some 15,000 years ago originated in the high mountains dominated by Gebel Hamata (1975 m) and flowed into the Red Sea, a few kilometres south of the Gorgonia Beach Resort. This region is characterised by a series of natural environments home to an extraordinarily rich ecosystem of landscapes, plant and animal species and numerous archaeological sites of great interest. Its mountains are home to the world’s oldest mines of emeralds, while the sea is home to sandy beaches and coral reefs that are among the most beautiful and intact in Egypt. The Resort and its natural wonders await you to show you the beauty of this place and give you unique experiences in large, unspoilt spaces. 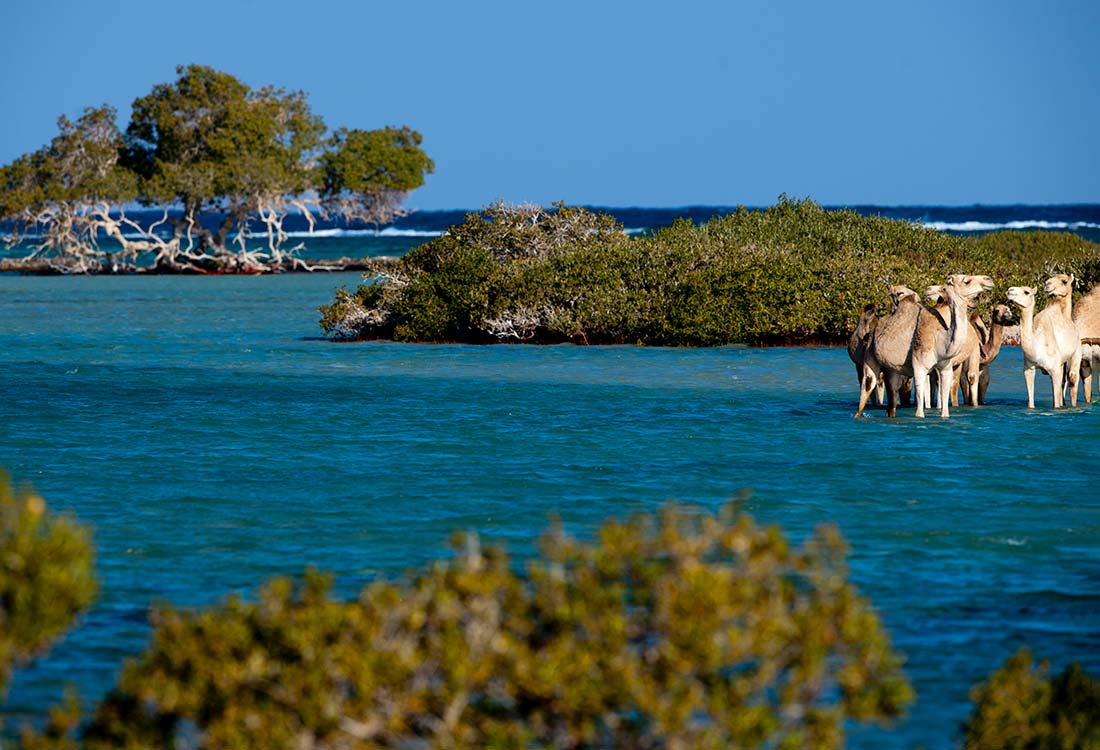 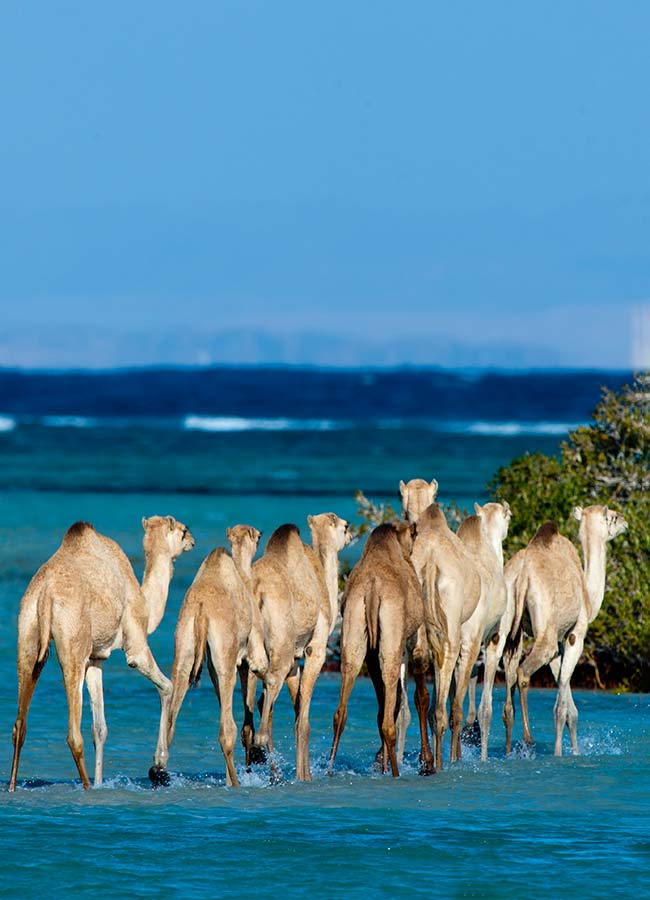 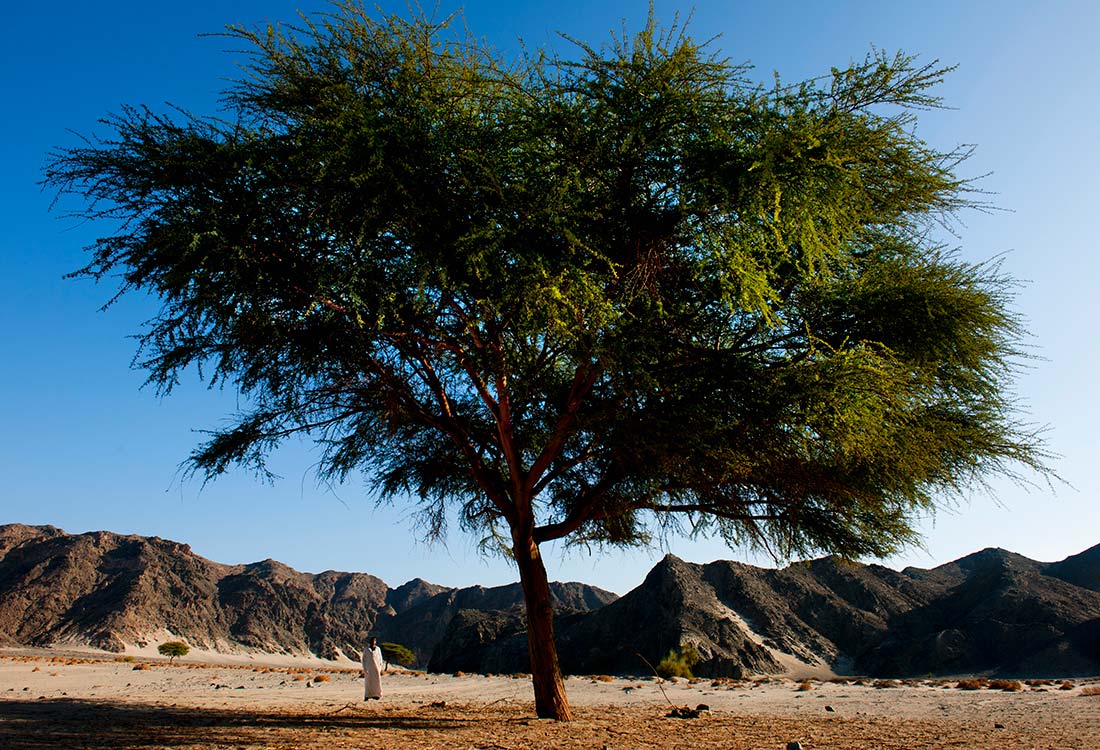 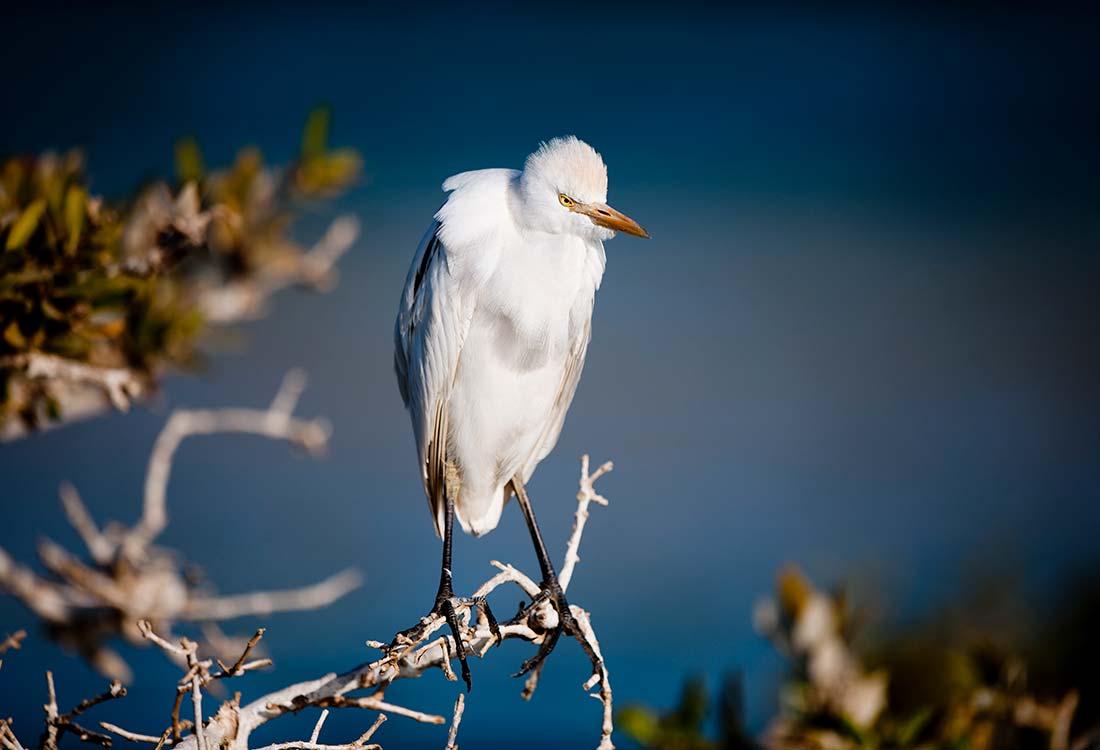 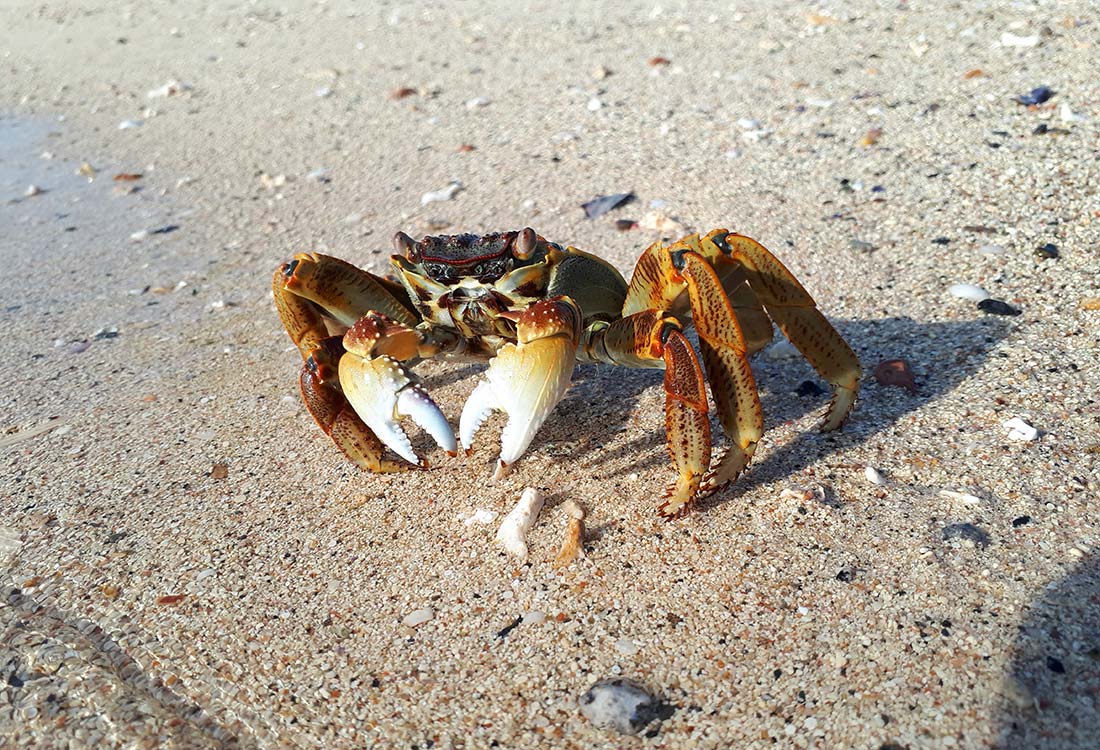 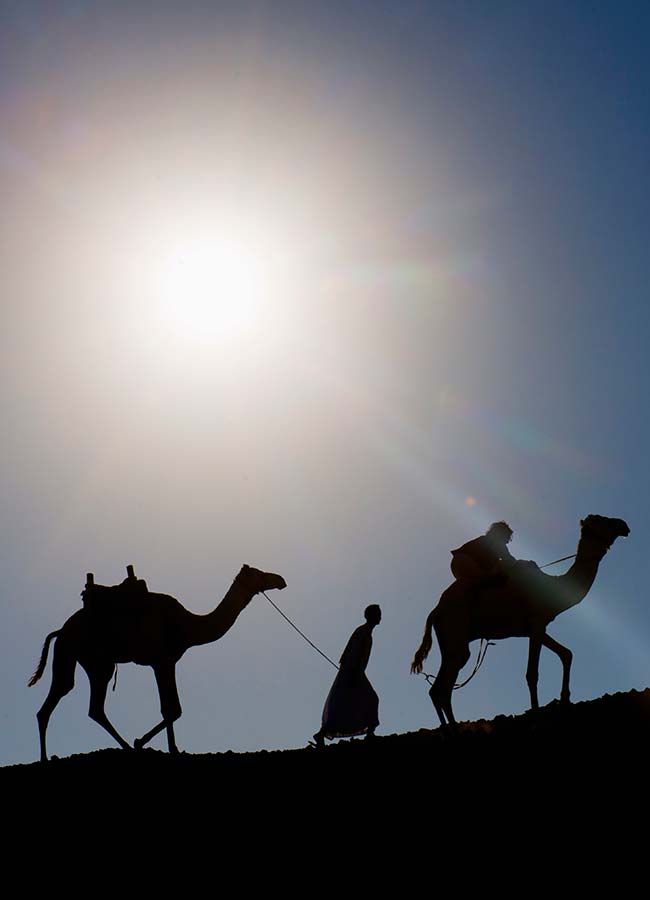 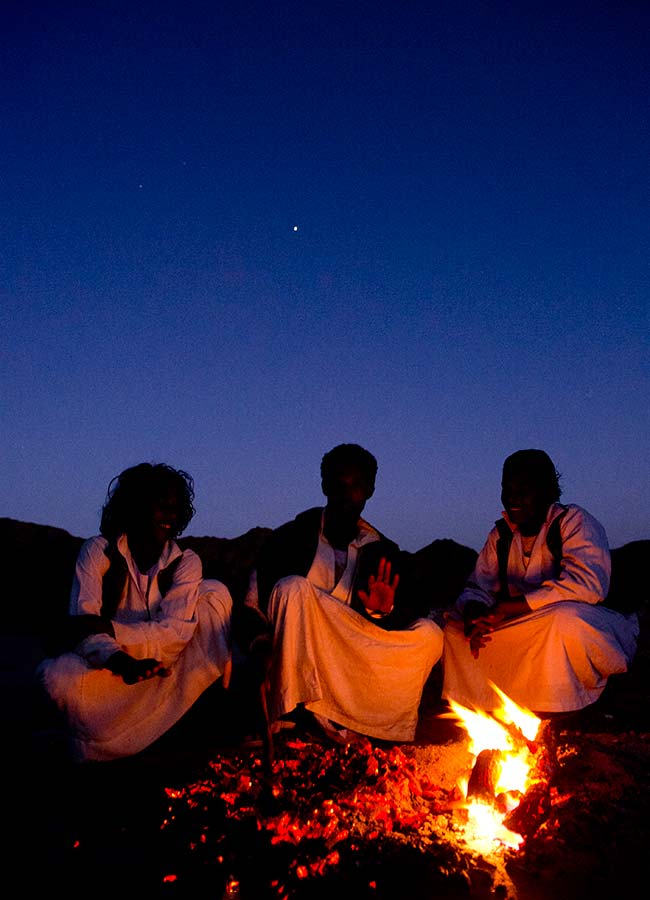 View the map of the park

The land of the Ababda

Due to its extraordinary characteristics, the Wadi el Gemal area was proclaimed a National Park in 2003. The park consists of a land part of approximately 5000 square kilometres and a marine part of approximately 2000 square kilometres and 120 of coastline. There are 140 species of plants and shrubs growing here, and the area is considered the richest in the entire Eastern Desert. The territory of Wadi el Gemal, where the Bedouins of the Ababda tribe have lived for thousands of years, was known since ancient times for its emerald deposits and was crossed by a caravan route, which is still passable today, linking the ancient Ptolemaic and then Roman port of Berenice, to the Nile Valley. The desert has never been so rich in life, nature and history. By bike, on foot or swimming, you can experience the beauty of this natural park for yourself. Explore with us the variety of nature, tranquillity, silence and enchanting views of this wonderful region. Lagoon and mangroves at El Qulaan

Lagoon and mangroves at El Qulaan


Do you want a holiday? Do you want a holiday?